One of the state-of-the-art technology that assists the surgeon to get better outcomes for patients who need urology surgery. The technology is called “Da Vinci” Robotic Surgery. The robotic surgery has been used at the Faculty of Medicine Siriraj Hospital for more than 10 years. This year (2019), Siriraj Hospital, the largest hospital of the land, just received the 4th generation of two Da Vinci robots. More importantly, Siriraj is the first and only hospital in Thailand who received the 4th generation of the Da Vinci robots for performing the surgery in the hospital right now. However, the challenge of robotic surgery at a very high cost is still controversial in Thai society. We are honored to have Assoc. Prof. Sittiporn Srinualnad, Head of Urology Surgery Division, Department of Surgery, to share insightful information on the Robotic Surgery at Siriraj Hospital with us. 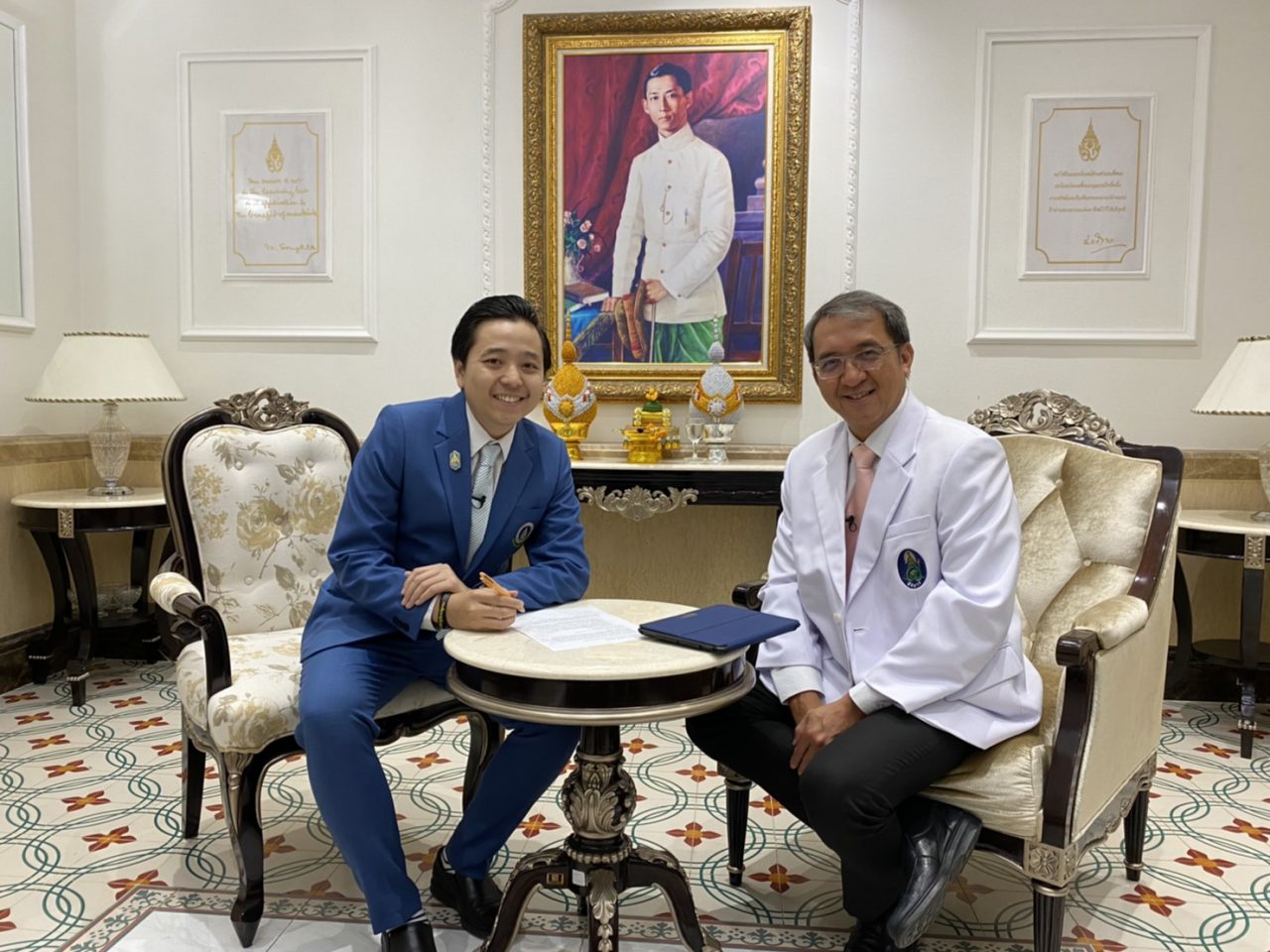 According to Siriraj Urological Surgical Robotic Center, robotic surgery is the use of the Da Vinci Surgical System in surgery. The system comprises three components: a surgeon’s console, a patient-side robotic cart with 4 arms manipulated by the surgeon (one to control the camera and three to manipulate instruments), and a 3D Vision System. Surgical instruments are mounted on the robotic arms which are introduced into the body through small surgical incision cannulas allows surgeon’s hand movements to be scaled, filtered and translated into precise movements of micro-instruments within the operative site. The magnified three-dimensional view lets the surgeon performing precision and miniaturization in complex surgical procedures.

The history of robotic surgery at Siriraj started in 2007.

The advantages of Robotic Surgery are obvious. Prof. Srinualnad stated

“We can perform the surgery with the less invasive technique. In narrow, we can do three-hole surgery with better magnification to get inside the abdominal cavity of the patient and also with the better dexterity of equipment to improve the surgical outcome.” Patients can have a better quality of life than it used to be.

“The patients can leave the hospital faster than before as they will have less pain, less operative time, and more cosmetic. More importantly, we can have better surgical outcomes in terms of healing the sexual function intact, and also in the continent is less than it used to be.” Prof. Srinualnad explained.

The 4th generation of the Da Vinci arrived with updates from the old one to allow the surgeon to get better access to the difficult area.

“For the new robot, we can have a better visualization, the machine is slimmer than the old one and the installation of the synchronized mode between the system and the user allowed us to move more freely when getting to every difficult angle. It obviously improved the quality of the operation.” Prof. Srinualnad said. 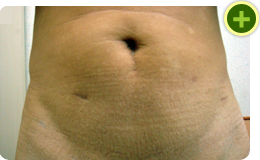 The challenge of Robotic Surgery in Thailand seems to be at the very high cost of it. However, Prof. Srinualnad confirmed that the hospital is trying to make it available and accessible for all grassroots populations.

At Siriraj Hospital, Robotic Surgical Center is about to be established as the collaborative and referral platform.

“Now, we’re having the 3rd and 4th generations of the robotic system operating in the same area. For the next step, we will try bringing our partners to audit and observe the robotic surgery as the referral center. For instance, we can collaborate with Chulalongkorn Hospital, Ramathibodi hospital, the Golden Jubilee Medical Center as well as Sirirajpiyamaharajkarun Hospital to refer the patients to the center, so we can share and learn about the system and cases together. Moreover, in the future it will be the regional training center for the young staff as well.” Prof. Srinualnad explained.

The faith of Robotic Surgery is obvious as it is the time for expanding the accessibility.

“Bigger hospitals as well as referral hospitals, university hospitals, and provincial hospitals in Thailand will soon experience the use and practice of Robotic Surgery. It is the future of the surgery because the research proved that it has a better outcome in terms of removing the tumor out, less bleeding, and better recovery time. It will be surely available in every hospital.” Prof. Srinualnad concluded.