This year (July 2019), W.H.O. Appointed Regional Committee (Independence) just announced that Thailand had become one of the first countries in W.H.O. South-East Asia Region to achieve Hepatitis B control, with prevalence of the deadly disease dropping to less than one percent among five-year-old children. 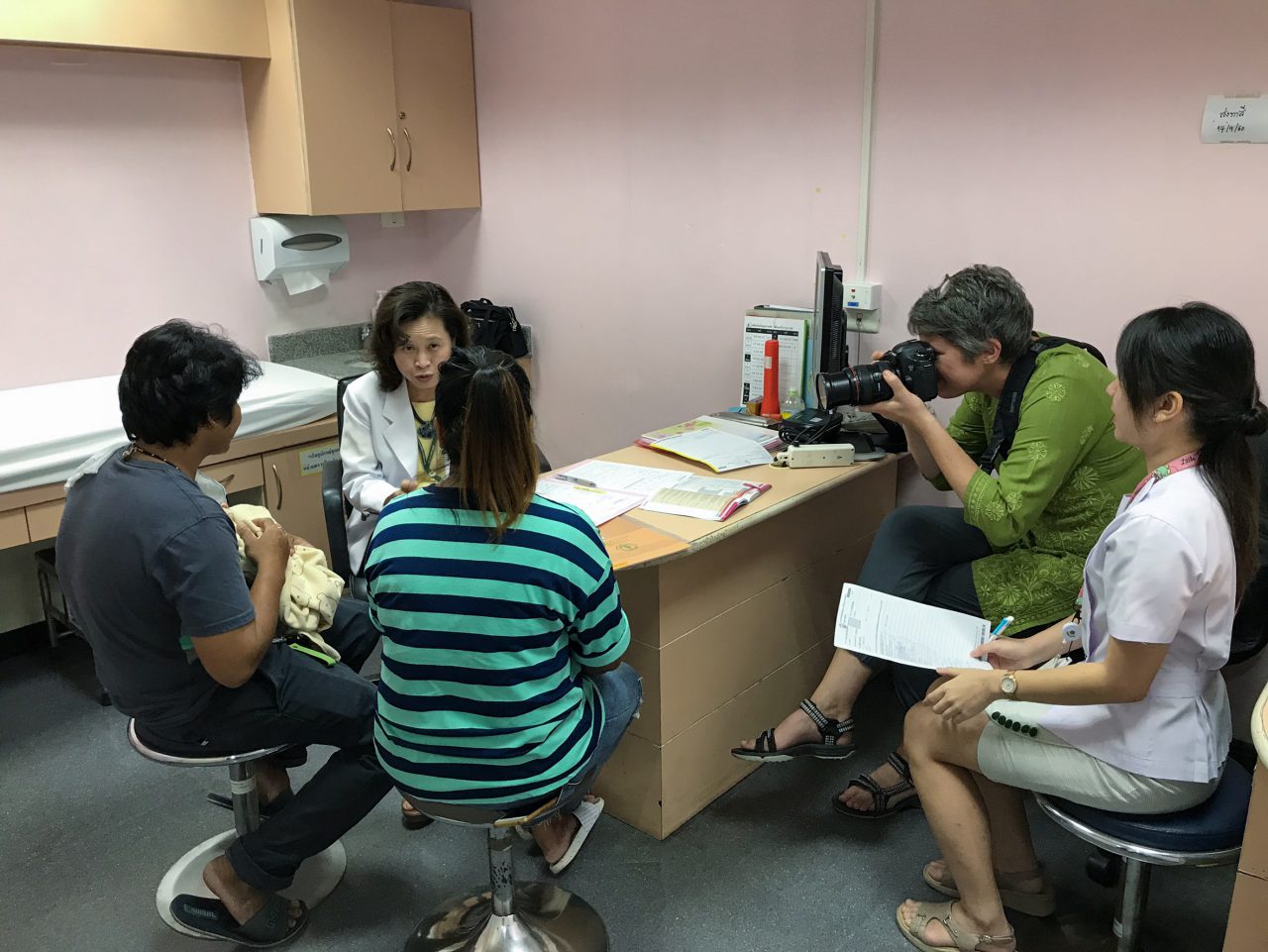 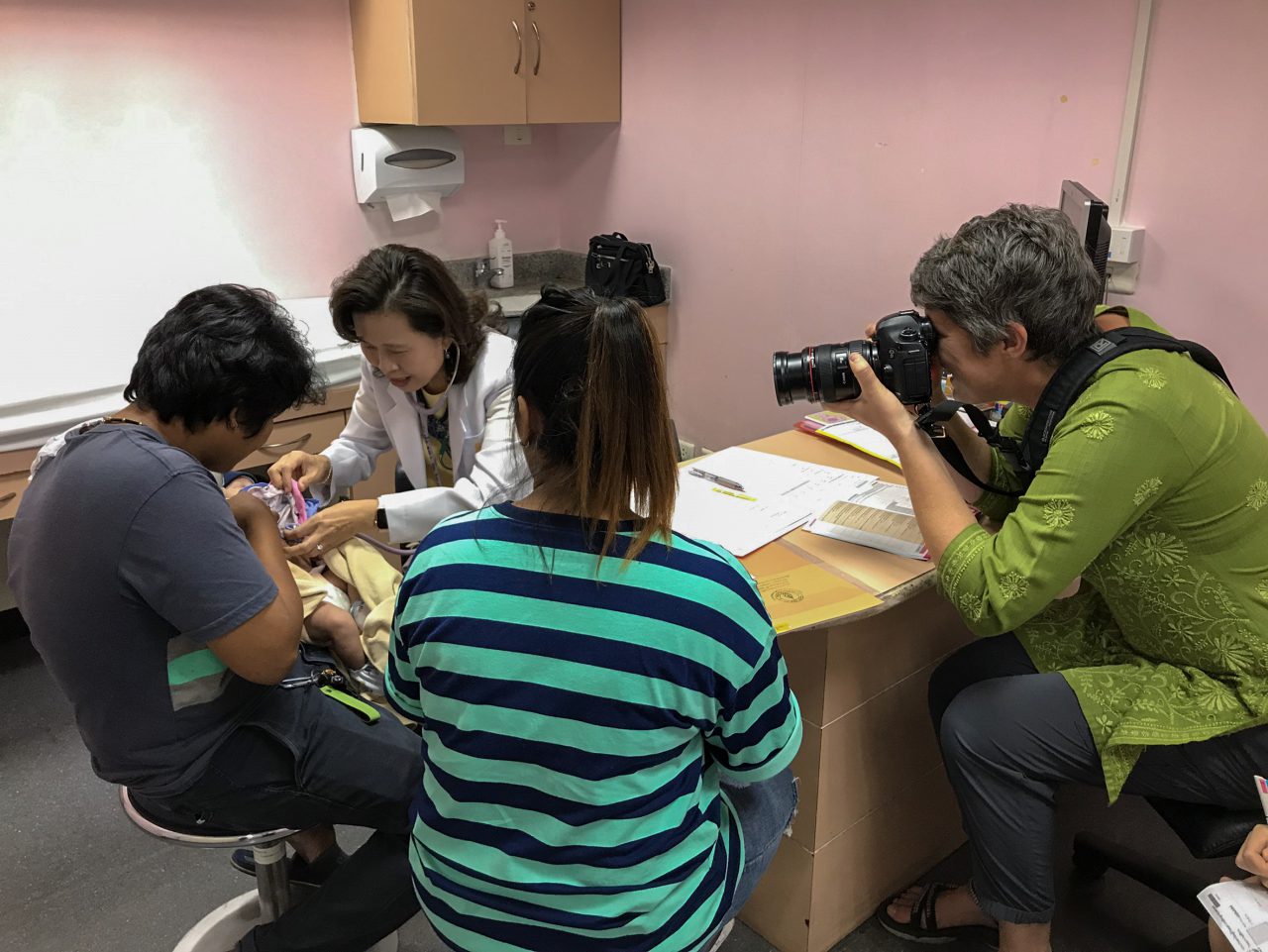 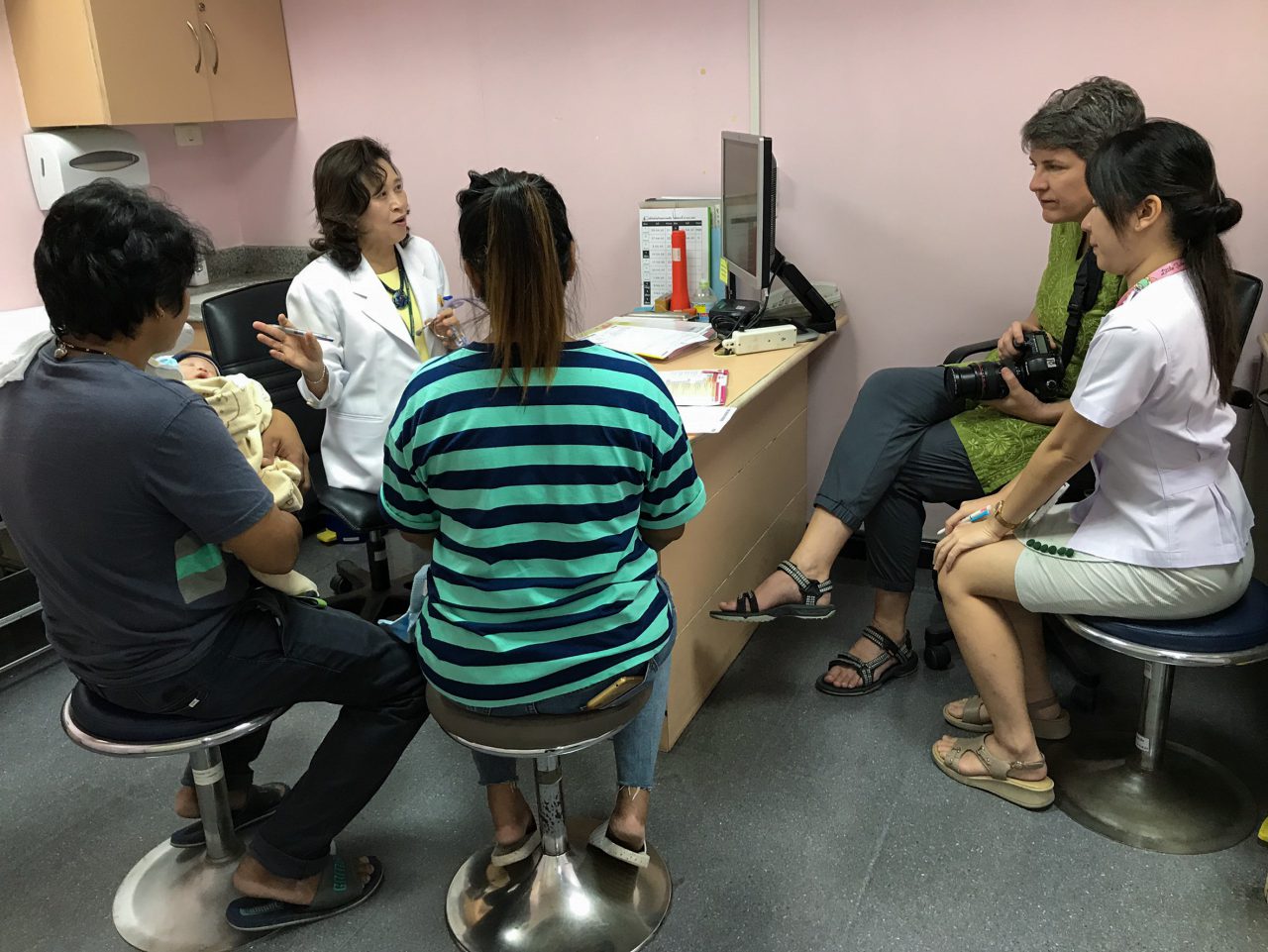 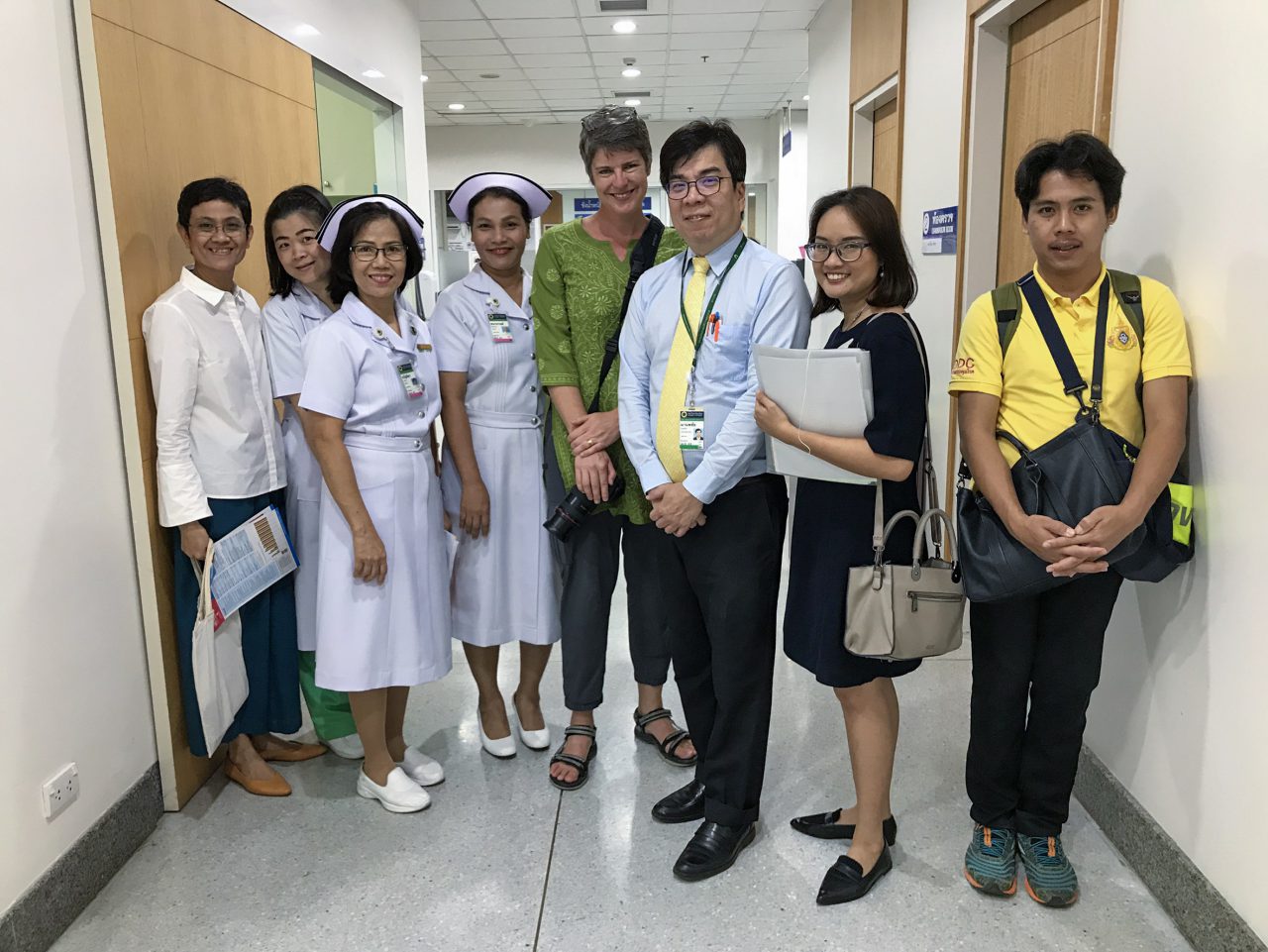 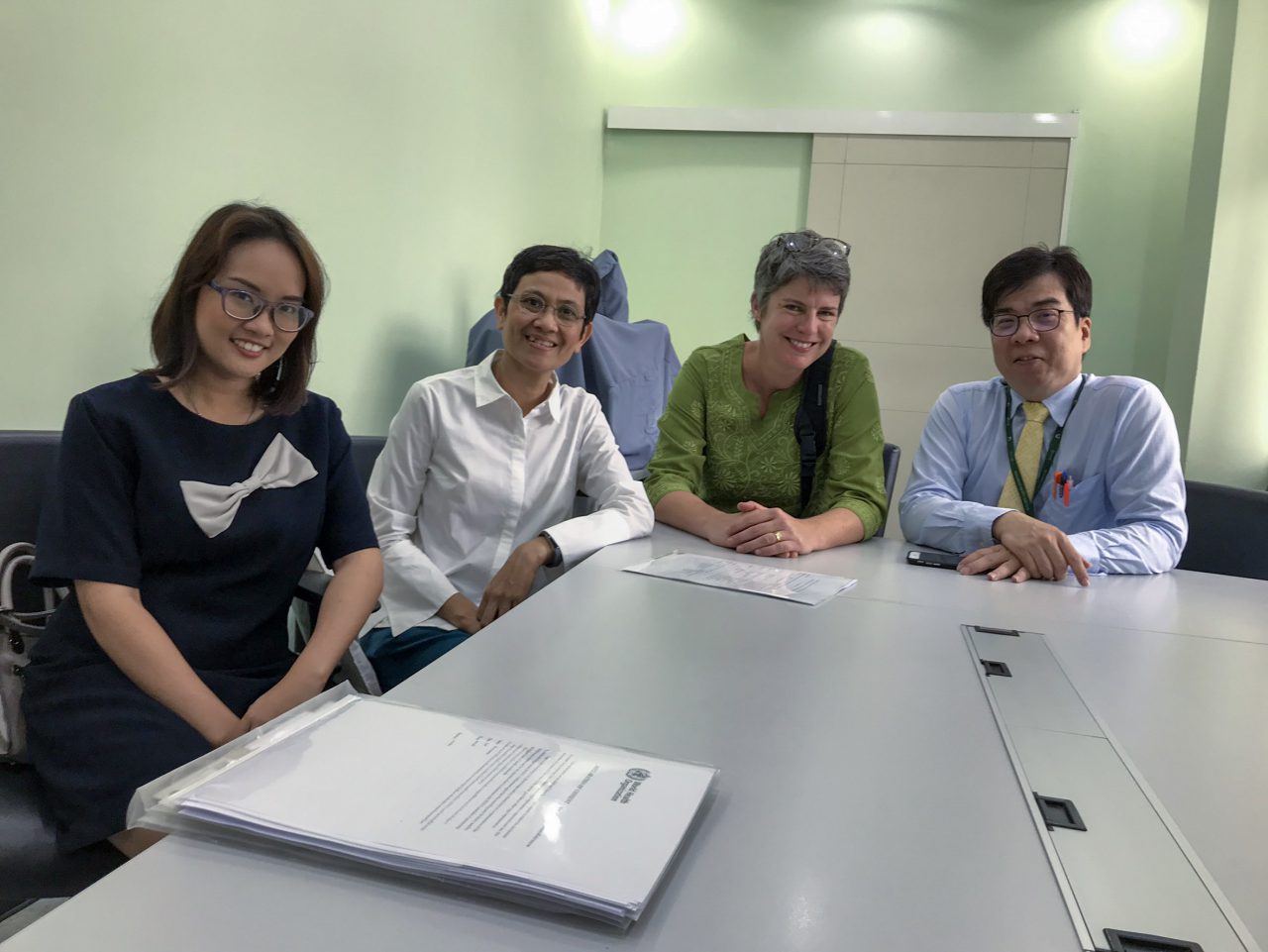 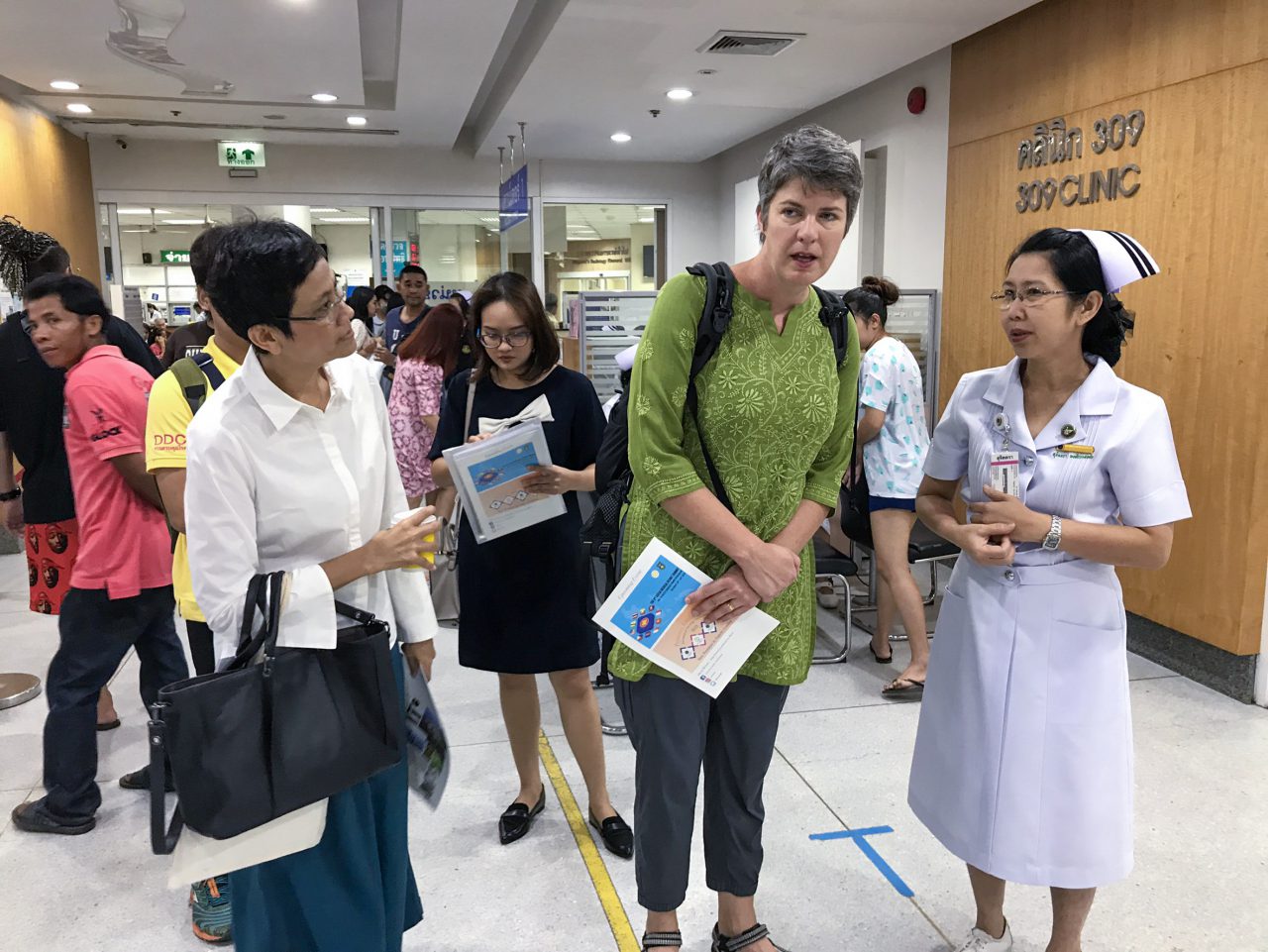 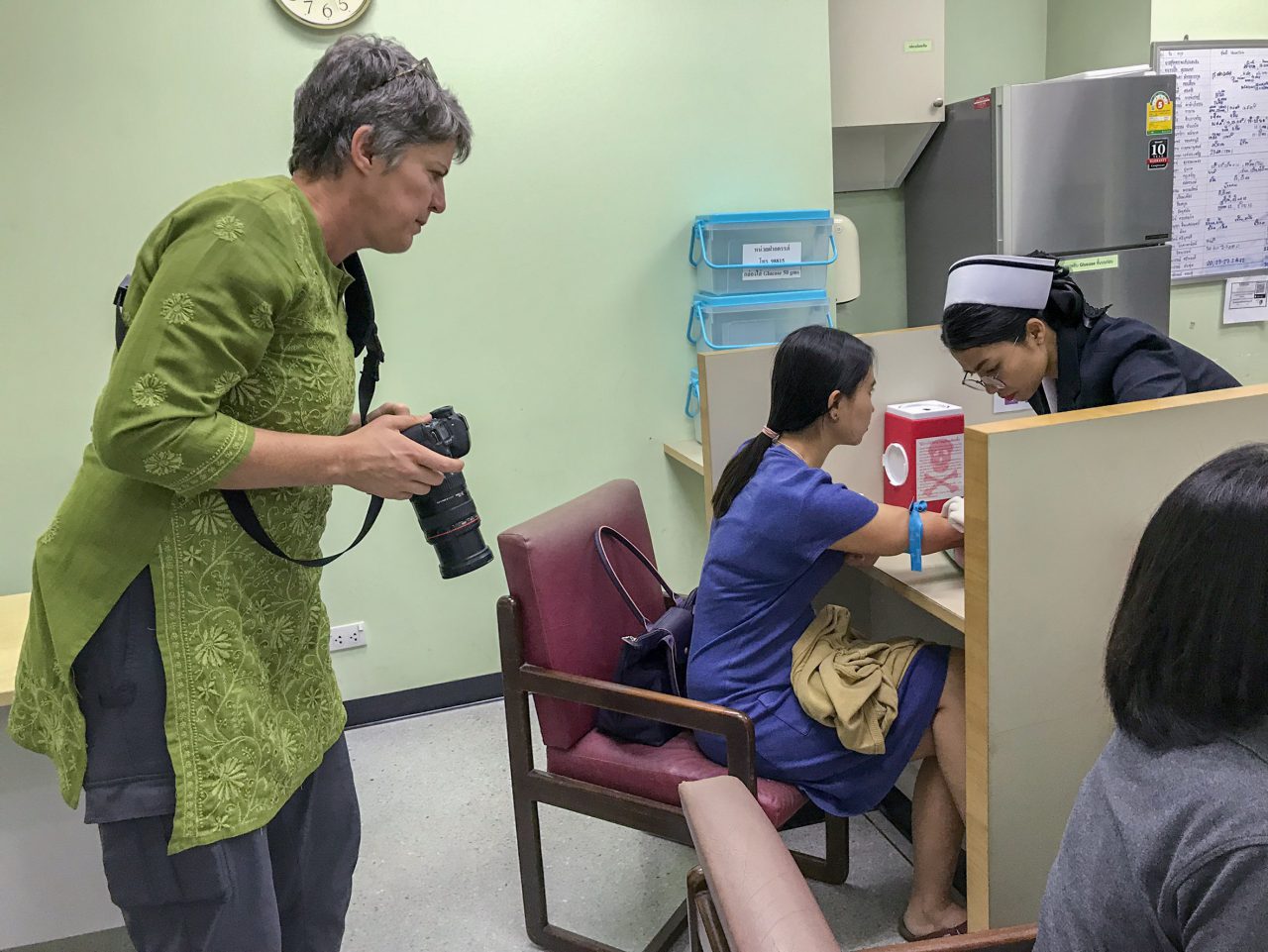 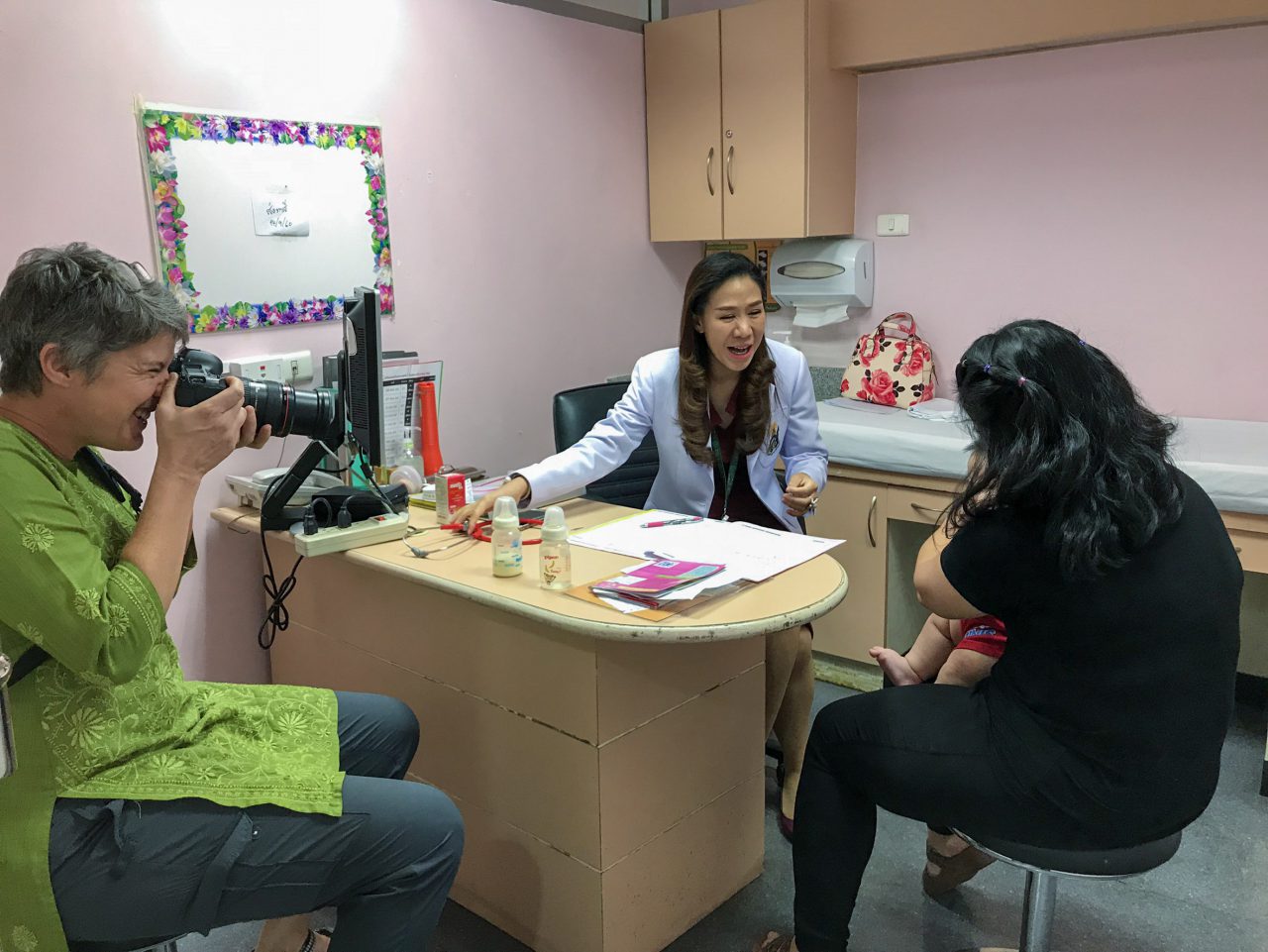 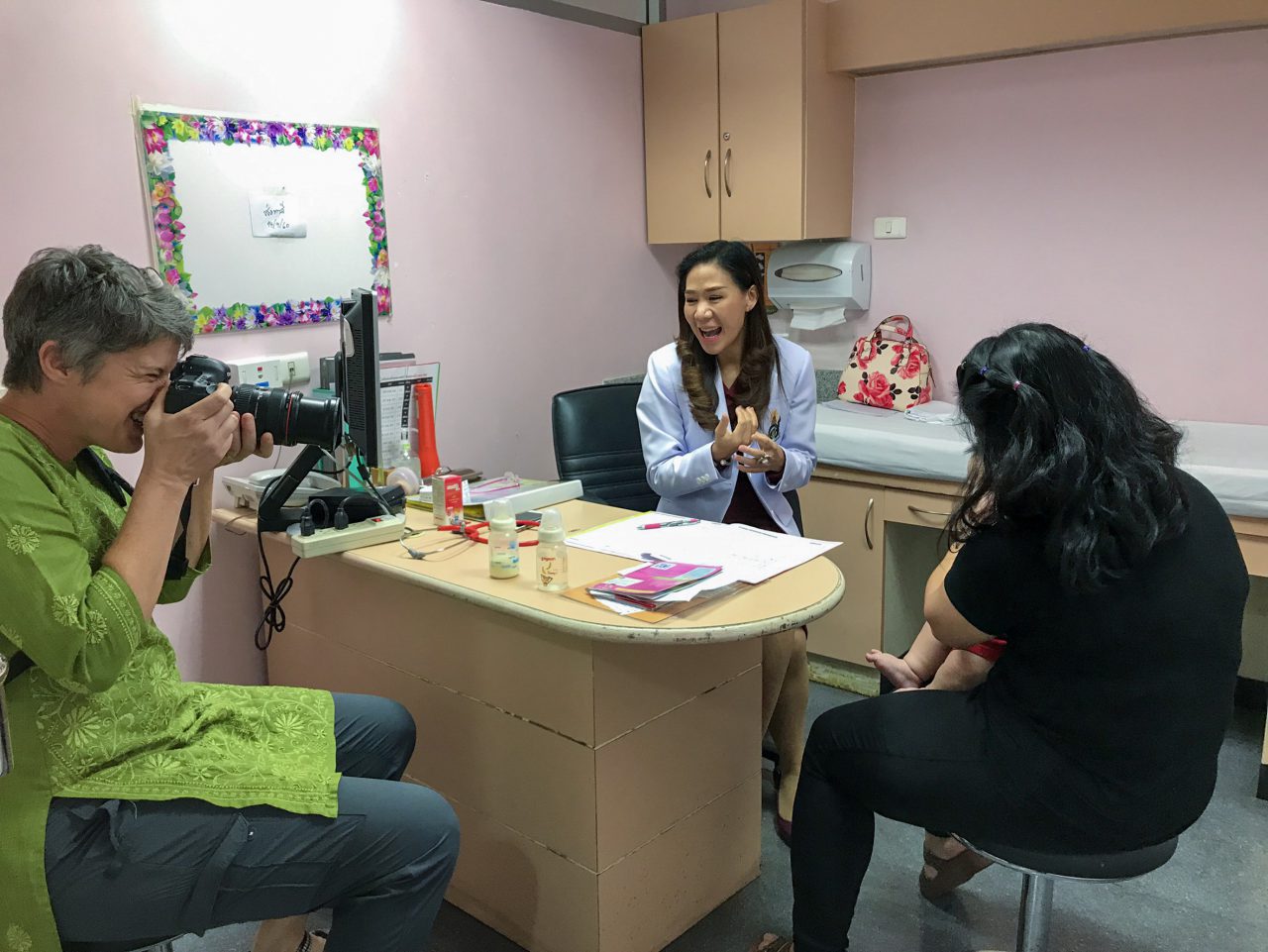 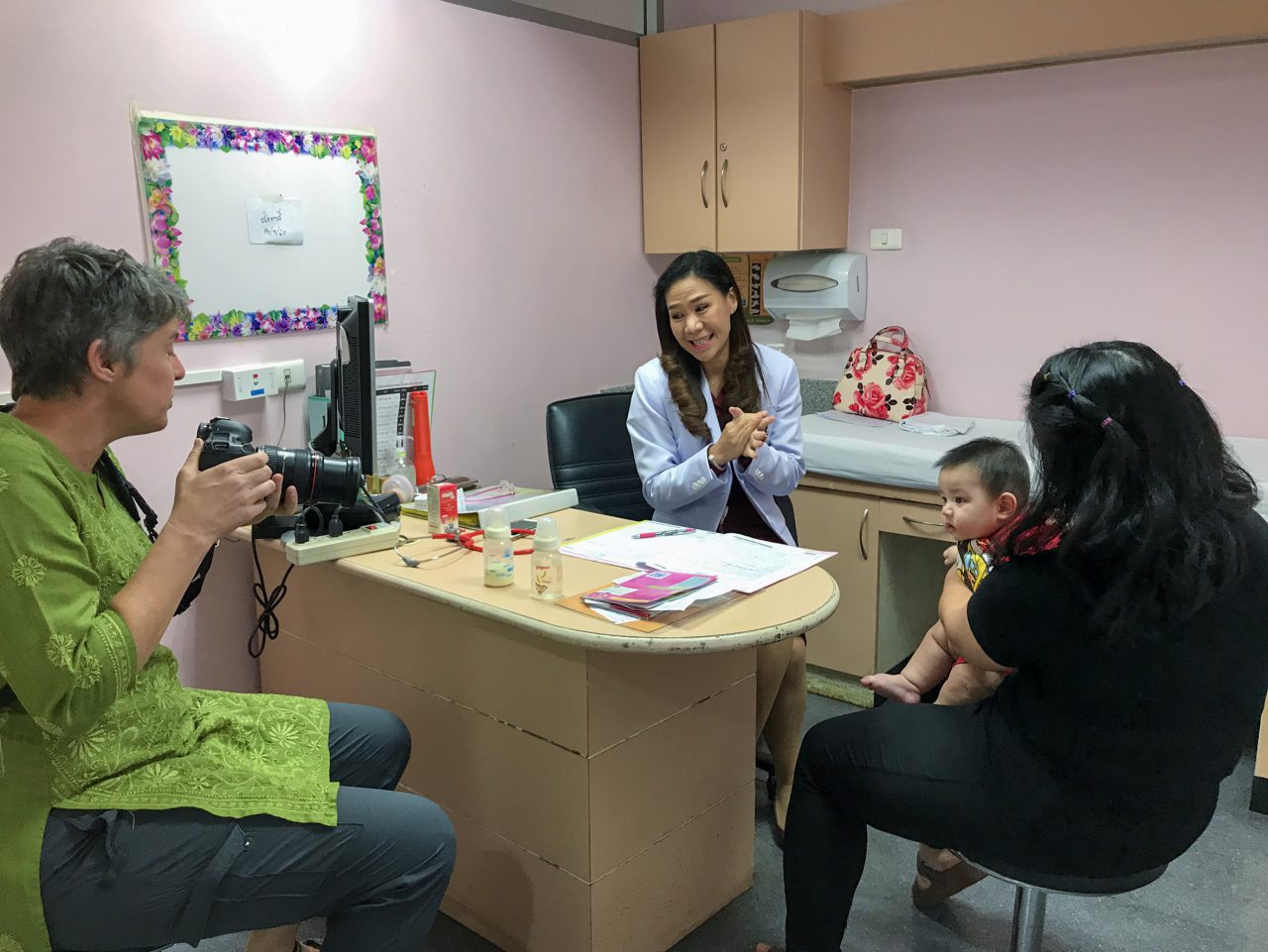